Query Letter
Hello,
I have just completed a new, very romantic script for a 32-part television series entitled “EPOCHALIPS” (or Wreckage of the Epoch), for which I’ve completed 473 pages in Russian.
Genre: Drama
This is a story about the swift rise and shattering fall of a Russian journalist’s career, the unexpected twist of his fate and his participation in the Titanic tragedy.
This is about the love of a woman, of family, of nature and of life.  This is about the conflict between children and parents, between a man and a woman, between citizens and authorities.  This is about love and hate.  This is about the wreckage of a country, of the century and of the Titanic.  For the first time you will hear about the Russian side of the Titanic story.  Events will unwind in the , , , (, Siberia), and with a time frame from 1880 to 1980.
I would like to submit this screenplay for your consideration and I can be reached as listed below.
A few words about my professional background:  I have studied screenwriting for two years in and have written three screenplays.  I’m a new screenwriter in the   For “EPOCHALIPS” my Registration Certificate for the WGA, West Inc. #1236618.
If you are willing to tell me your opinion, you are welcome to contact me via e-mail: alpida1@yahoo.com.
Thank you for your consideration!  I look forward to hearing from you soon.
Cordially,
NADEZHDA IGNATOVA 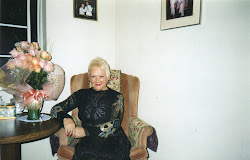 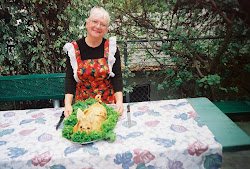 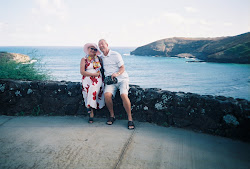